Frankfurt and Mainz are neighboring cities, located in the heart of the Rhine-Main metropolitan region and are thus easily accessible by different means of transport: Either by plane via Frankfurt Airport or by train. As the public transport in this area is operated by the same transport association (RMV) the two cities are very well connected. Travelling from Frankfurt main station (Frankfurt Hauptbahnhof) to Mainz main station (Mainz Hauptbahnhof) or vice versa is comfortable as it is a direct connection by commuter train. The journey takes about 40 minutes and costs approx. 9 € (single ticket), while approx. 17 € are charged for a day pass.

Not only the towns themselves but also the conference venues in each city can be reached quickly by local public transportation. 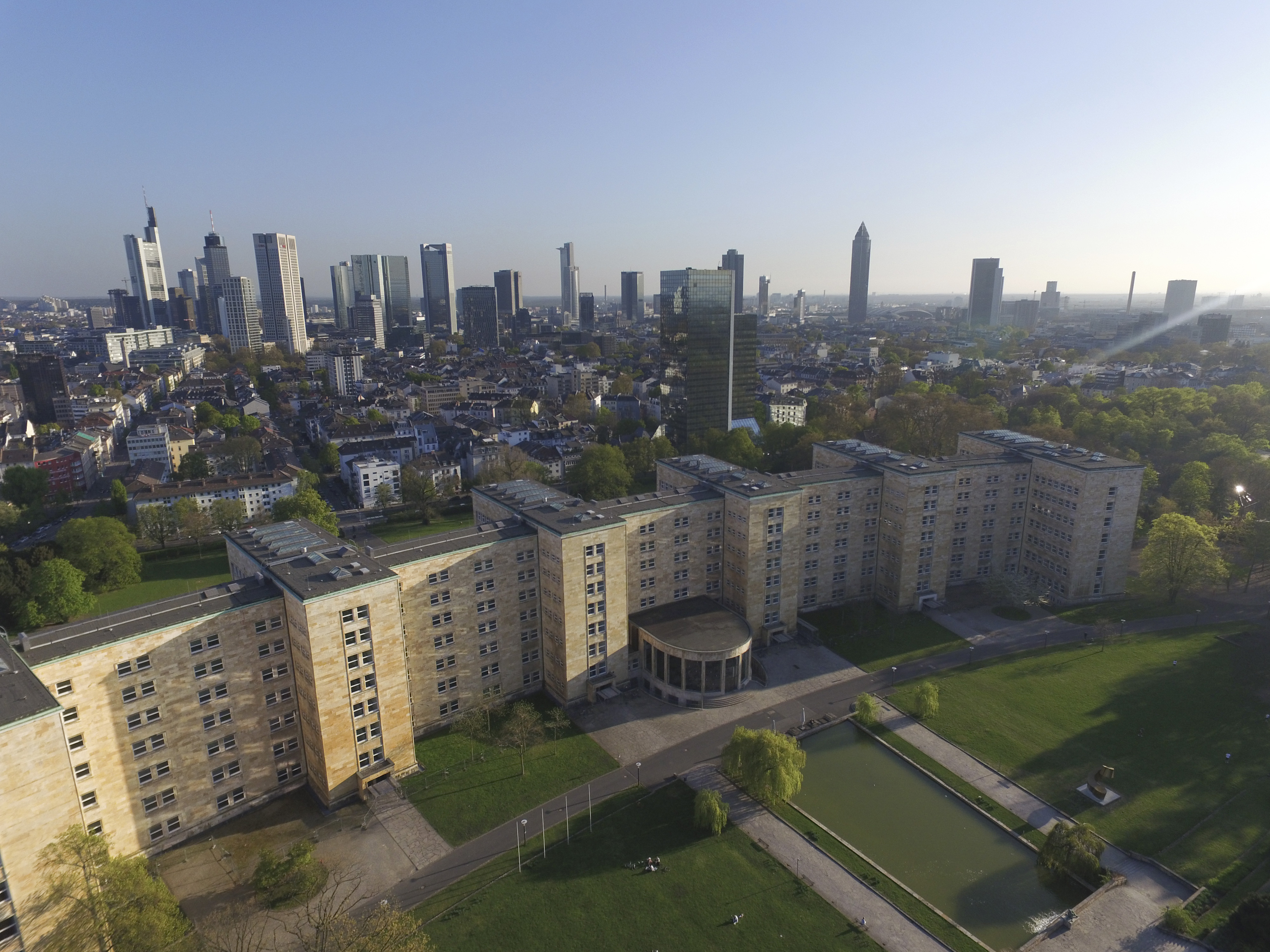 Welcome on board! Transfer from Frankfurt to Mainz on July 22

We will provide a boat transfer from Frankfurt to Mainz on Wednesday, July 22, for all registered participants of the RAI, which will take approximately 3 hours as several locks must be navigated on the river Main.